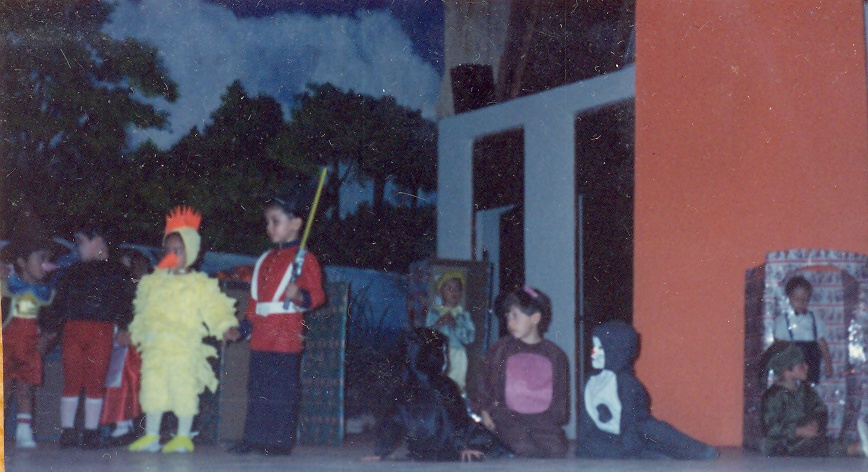 Actor and performer, Marín studied at the Morelos Center for the Arts and pursued his acting career in the Casa del Teatro. He supplemented his training with performance workshops with Emilio García Wehbi and Peter Schuman, and improvisation with Martin Zapata and stand up comedy with Gus Proal among others. About music, he learned to play the accordion at the UNAM´s National School of Music.

As an actor he has participated in more than one dozen of productions, such as “La Gent” by Pérez&Disla, directed by Jaume Pérez,  “What i dreamed that day that I stay asleep under the bridge” by Antonio Zuñiga, directed by Jose Alberto Gallardo,  “Industrial” writed and directed by Jose Alberto Gallardo,  “A Crime Dissection” version of Strindberg´s “Fordringsägare” directed by Gabriel Vera, “Smile´s” by Isaac Velasco, direction of Juan Carrillo, “Dinner Aftershave.” creation and interpretation by Enrique Marín and Aurora Ares, “Images of Misdirection” directed by Alicia Zárate, “The Stressed Snails” by Luis Ayhllón, direction of Aida Andrade, ‘Rebellion’ (best mise en scene 2010 Bicentennial Government of the State of Michoacán) by Antonio Zuñiga, directed by Eric Miranda where he shared credits with the sculptor Javier Marín, “Hell, Malena”  by Zaria Abreu and Woody Allen’s “Interiors” both under the direction of José Caballero and “The Black Farewell Birds” by  Oscar Liera, directed by of Esther Orozco, among others.

In film he has performed under the direction of Eva López Sánchez, Jonathan Ostos and Francesco Taboada among others. In TV series he participated in ·Tiger´s sons” directed by Carlos Carrera and “The charm of the Eagle” directed by Gerardo Tort. He also has to his credit more than 50 performances, installations, and urban interventions which include “Personal Installation” by the Austrian artist Manfred Grübl.

He was member of the theater association La Nave, which is characterized by the search for new forms of theatricality, especially in the street and in other public spaces. They created several shows such as: “The wedding”, “Angels”, “Pitish”, “The Estrangement”, “The Car (Vol I and II)”, and “The Supper”, among others.

Marín has performed at several festivals including the VIII Ibero-American Theater Festival of the Teatro Cumbre de las Americas in Mar de Plata, Argentina, as well as the twentieth International Conference of Latin-American Theatre in Puebla, the XXXVI international Cervantino Festival in Guanajuato, the Sixth National Show of Toluca Theatre and the III Mexican Cirkonvencion, to mention the most representative.

He also has experience in direction, criticism and Theater Pedagogy. In this area he is working as an acting teacher at the AMCI University. 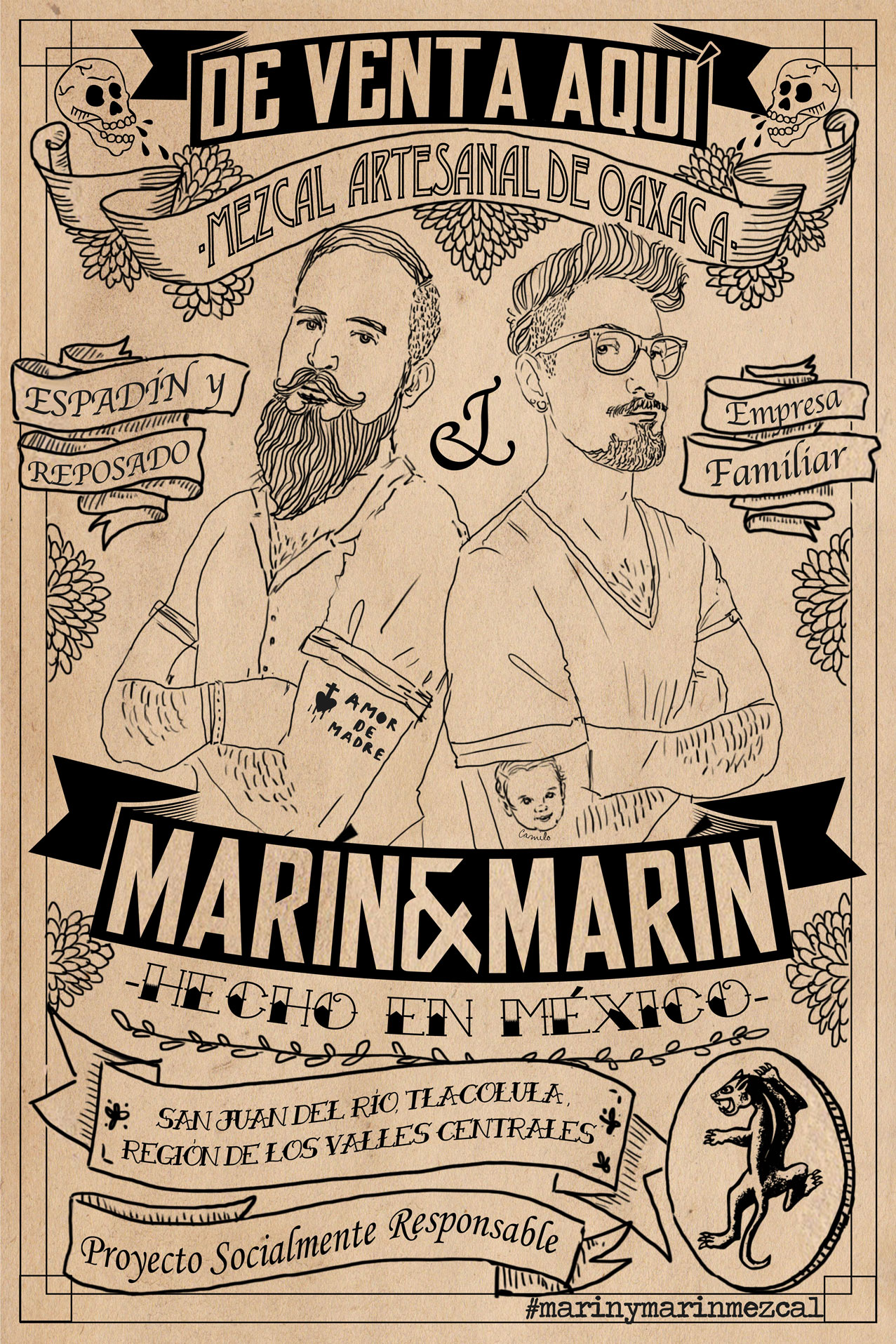 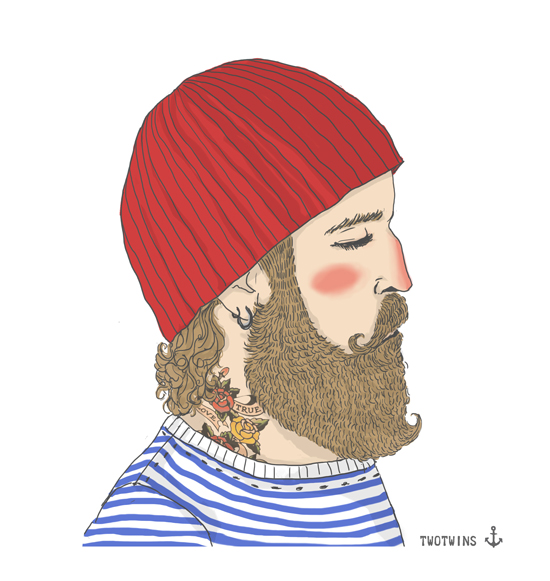